Here is a Selection of Logo Designs I have Created 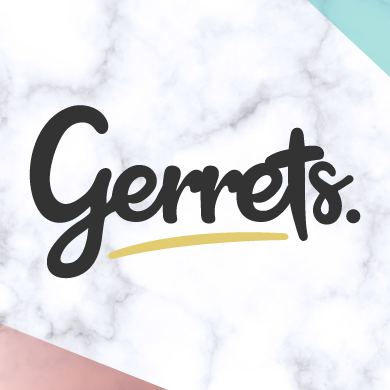 Identities are the
beginning of everthing

Gerrets
This identity was created for a client who started up their own etsy based company selling a mixture of clothing and homewares. They wanted something modern and fresh and I feel the mixture of marble and bold colours makes the type really stand out.

B.D Groves
This logo was for a design concept to a client who approached me asking for a new logo for his decorating business. I wanted to go for a strong bold type with the right visual to represent what they do.

KW Productions
This client approached me wanting a new identity for his new theatre production company, he wanted something sleek but fluid in keeping with the theatrical theme. Since creating this identity with have also continued to support KW productions with their production material and upcoming shows.

UNIfest 2
This was a freelance project given to my friend and I by a fellow student. We were asked to come up with an identity for a Art and Drama based festival. It was the second of its kind and needed a new logo preferable with a bright and summery colour pallet.

Ed Geraghty Illustration & Graphic Design
For my own personal branding I wanted to create something simple and creative, I have always loved the flat illustration style so i thought i was represent this in my own identity, i also really like the isometric twist I gave it too. Although my own brand has evolved within time the one thing that has always remained is the signature colour pallet.

Team Geek
This was a brief given to me by a previous employer to create a design concept for a t-shirt design company aimed towards the male market aged 16-25. I decided to use bright colours and scripted type to appeal to the youthful, modern market. 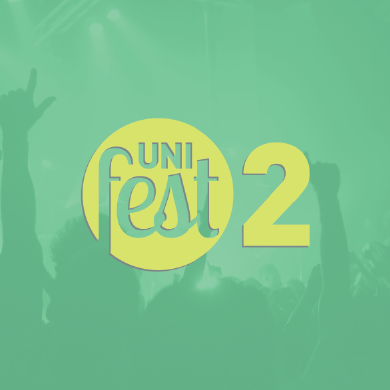 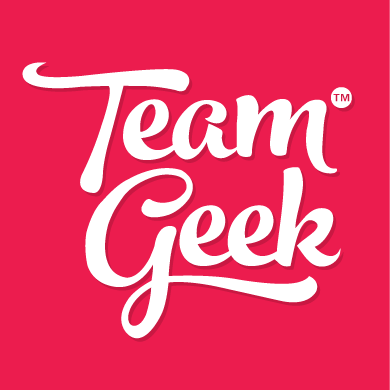